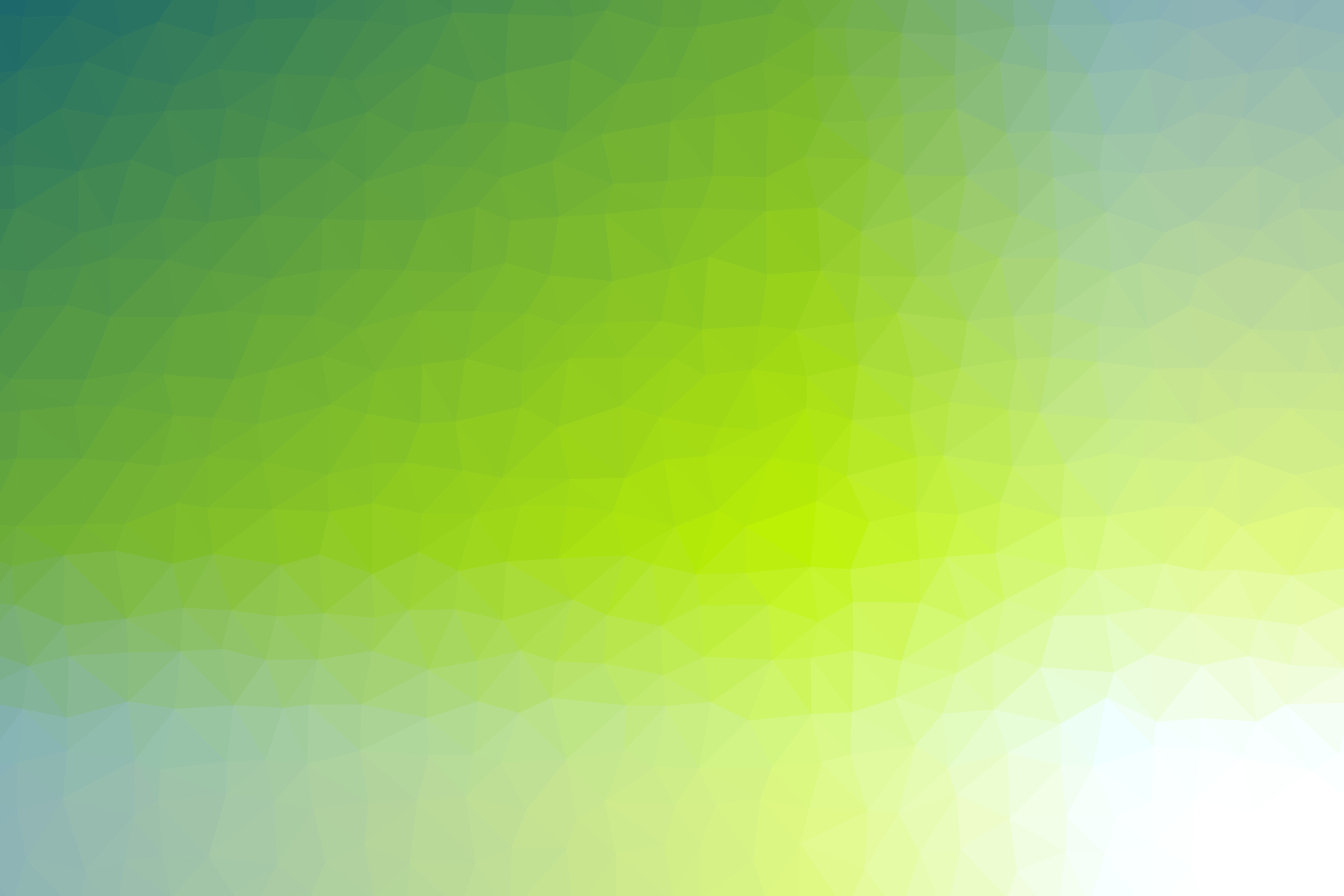 I was recently asked why (of all places) I chose to get involved in a higher education think tank and consulting firm.

After all, I didn’t spend most of my life working on a college campus building deep industry knowledge and subject matter expertise. The five years I did spend on campus as a student in the early ’90s were certainly nothing to write home about.

So why higher education? And why now?

Here’s what I found myself answering in response to the question.

First, I believe in the vision of our founder, Matt Alex, has. He has spent over 25 years in the Higher Ed space, and he has seen it from every angle—as an insider, a gifted consultant, and a soon-to-be customer. When Matt says the system is broken and unsustainable, I believe him. It doesn’t take a rocket scientist to observe the train wreck trajectory traditional higher education is on.

Second, I like fixing broken things. It’s what my career as a serial entrepreneur has been all about. I spent the better part of a decade researching entrepreneurial behavior, and it’s how the entrepreneurial mind works. You see a problem and you look to solve it.

Some problems are easy to solve. Others, not so much. A small handful are so big and so messy, it’s not worth pursuing for the faint of heart. (#USpolitics) Higher education comes pretty darn close to the latter. But someone has to do it. Someone has to fix Higher Ed.

As I’ve invested the time to really look at Higher Ed through a business lens (hint, hint), I’ve realized that even though the problem appears gargantuan, the solution is really quite simple.

So, what’s the solution?

It’s back to simplicity, where great solutions always lie.

The next piece I’ll write will describe what I (an obvious outsider) believes a Successful Post-Pandemic Institution needs to embrace in thought and action. It may ruffle a few feathers, as I am sure this piece will do. But for the few who are open to some fresh ideas, I want to present a roadmap to re-imagine a bright future.

In closing, there’s actually a third reason I am partnering with Matt Alex to help higher education—even though I could be doing a lot of other things that are less taxing and more financially rewarding.

I believe in the people of Higher Ed.

I have had a chance to meet and spend time with many of them on webinars, TownHalls, Zoom meetings, and conference calls. I believe that a majority of people who work in higher education care deeply about what they do. They want things to get better.

Truth be told, they don’t know exactly what to do next to protect their jobs, their institution, and their constituents, but the good ones are (finally) looking for answers.

Others, unfortunately, will think and act like the board of directors of Blockbuster Video (and many other examples I can cite of people who were convinced they were invincible) when the Netflix’s of their world showed up on the scene. That movie (pardon the pun) does not end well.

Life is full of choices, keep it entrepreneurial!